6 Reasons Why You Should Use Email Encryption 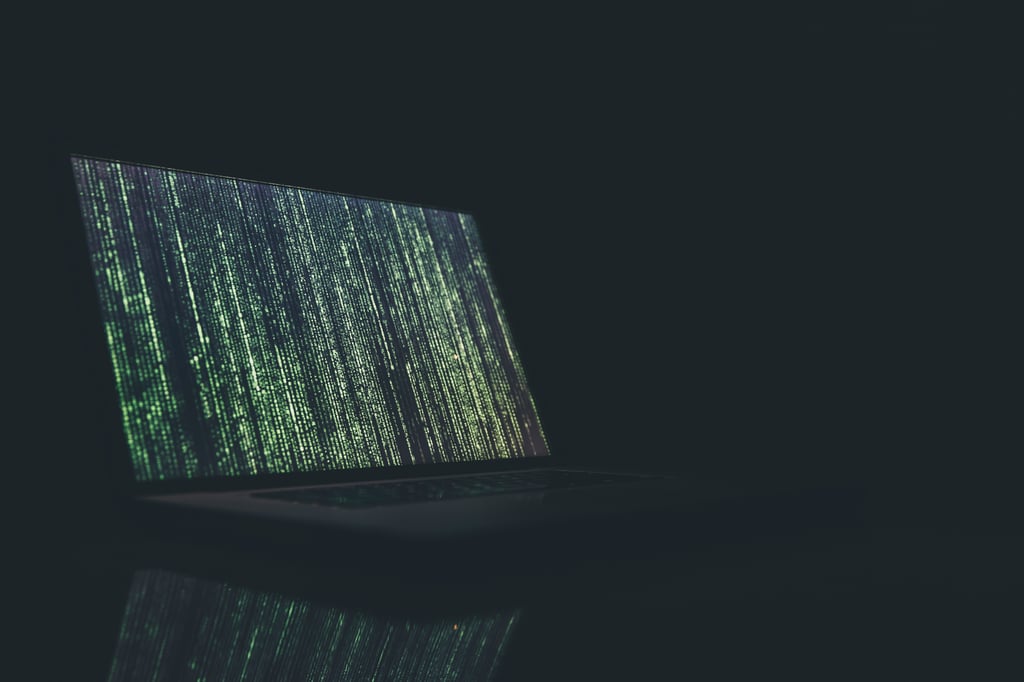 With email encryption in place you prevent others from reading or tampering with your emails. This ensures and protects your privacy and prevents a wide range of threats. Encrypting your email improves your security, defends against government spying and prevents others from impersonating you or your customers.

Every time you send an email, it goes from your entry point to your email server, from there it travels through other servers until it reaches the receiver’s server. If you think about this process it doesn’t look secure by nature. Hackers could potentially monitor traffic going through a server and intercept this email, unless you use encrypted emails they could also potentially read them. Encrypting your emails prevents hackers from deciphering your communications towards others.

Not only compromises email spying your privacy, but it also puts you at risk of other security threats. Once your email has been breached many hackers continue to use the just discovered data to gain access to more company accounts, databases and other vulnerable information sources. Protecting sensitive messages with encryption can prevent bigger and damaging security incidents at companies.

Domestic and foreign governments gather great amounts of information, using sophisticated hacking tools to get to know as much as possible about you. Even with default encrypted emails is becoming more common, still it’s lacks protecting against sophisticated government surveillance tools.

Most of the big email providers use TLS, a type of point-to-point encryption. This process attempts to establish an encrypted connection between the connecting servers from start to end point. Every server decrypts the message and attempts to create a new secure connection with the next server. However, TLS can fail if a server isn’t properly configured, or if the recipient’s email server doesn’t support it. Next to this, some governments and hackers have gotten very adept at breaking TLS and intercepting the so called encrypted messages.

Strong, data-centric encrypted mail is far less vulnerable than TLS. These emails are protected as soon as they leave the sender’s domain and are only decrypted when they reach the recipients. This means that a broken or hacked server along the way can’t compromise the security. Furthermore, it avoids the flaws in some older versions of TLS that allow government agencies to hack it.

4. Encryption is Essential for Email Compliance

Encryption is required or recommended by all major regulatory regimes that affect data security. For example, CJIS Security Policy explicitly mandates any data leaving a secure location be encrypted, and HIPAA requires organisations to implement either encryption or an equivalent technology. Also encryption is considered a security best practice across industries.

A huge danger of communicating online is the threat of the tampering by a potential undetected third party. With a so called man-in-the-middle attack, a hacker intercepts and email or other communication while it is travelling towards the recipient. The hacker then can use the information to impersonate one of the parties and corrupt the message to trick one of the parties in disclosing confidential information.

In addition to preventing hacking methods, Spear phishers are also trying to exploit the difficulty of confirming the identity of the sender. By making messages that have the same appearance as if they are sent by trusted people or companies, they trick users into sharing confidential information or downloading malware.

Encrypted emails can aid as an authentication method by verifying that the sender is who they say they are. By using a federated identity management technique and confirmation emails, modern encryption ensures you can trust a message before you open it.

If you want to read more on email encryption, what it is and how to do it  or have a look at an email encyption tool like Virtru. 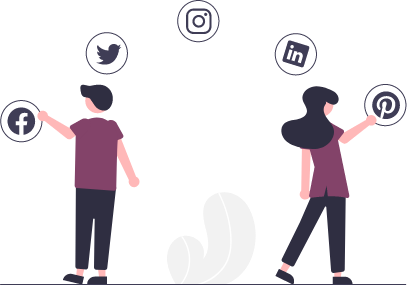 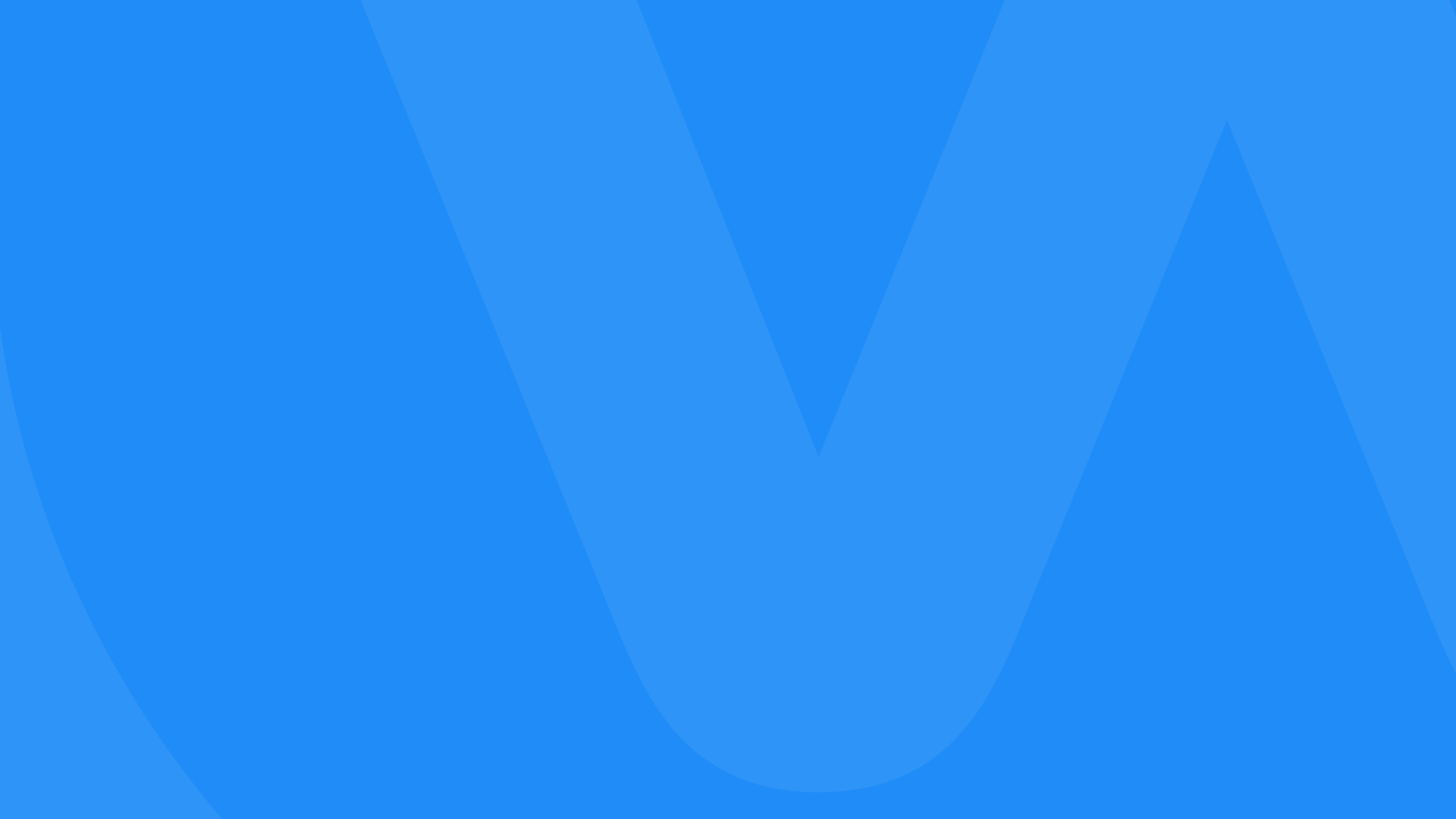